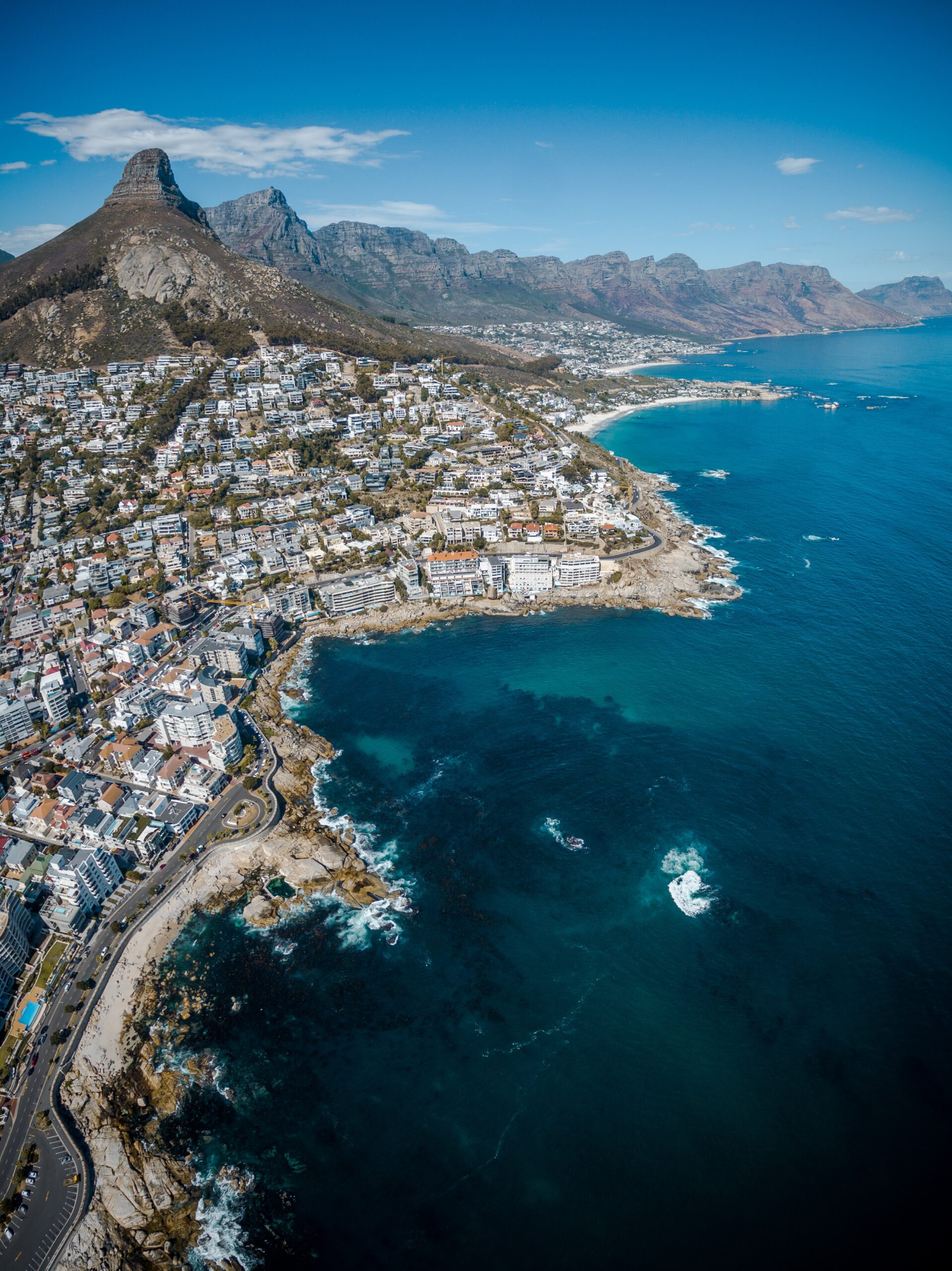 Proposals released by the ATAF on the Inclusive Framework

At the beginning of July 2021, the Inclusive Framework released a statement which had been agreed to by 130 out of 139 countries in the framework. The new framework set out Two Pillars to enhance international tax reform and address the effect of digitalisation on global taxation. We discuss the statement in this newsletter. As mentioned, Pillar One addresses the allocation of taxing rights between jurisdictions and proposes new nexus and profit allocation rules; and Pillar Two focusses on a global minimum tax. Now that the official announcement is out and some time has passed, various countries and organisations are starting to comment. In this newsletter, we outline the comments made by the Africa Tax Administration Forum (“ATAF”).

In this newsletter we specifically focus on what the Inclusive Framework would mean for African countries based on the comments made by the ATAF on 1 July 2021 in a media release.

So in a nutshell, these are the ATAF’s main comments on the allocation of taxing rights between jurisdictions as proposed in Pillar One:

Regarding Pillar Two, although the ATAF welcomes the introduction of a global minimum tax rate it is proposing:

From the proposals requested by the ATAF, it appears that it is concerned that the overall effect of the changes and the “benefit” to Africa, would actually be insignificant. This is because many African jurisdictions won’t meet the allocation requirements and most African countries have tax rates higher than 15%. Furthermore, the ATAF is concerned about the effect on jurisdictions that do not join the Inclusive Framework or that do not implement the rules.

The ATAF will continue to lobby for its proposed changes to be implemented, only time will tell if it will be successful. As we have said before, these are interesting times, and we are keeping an eye on all of the developments. If you have any queries, please click below to contact us.