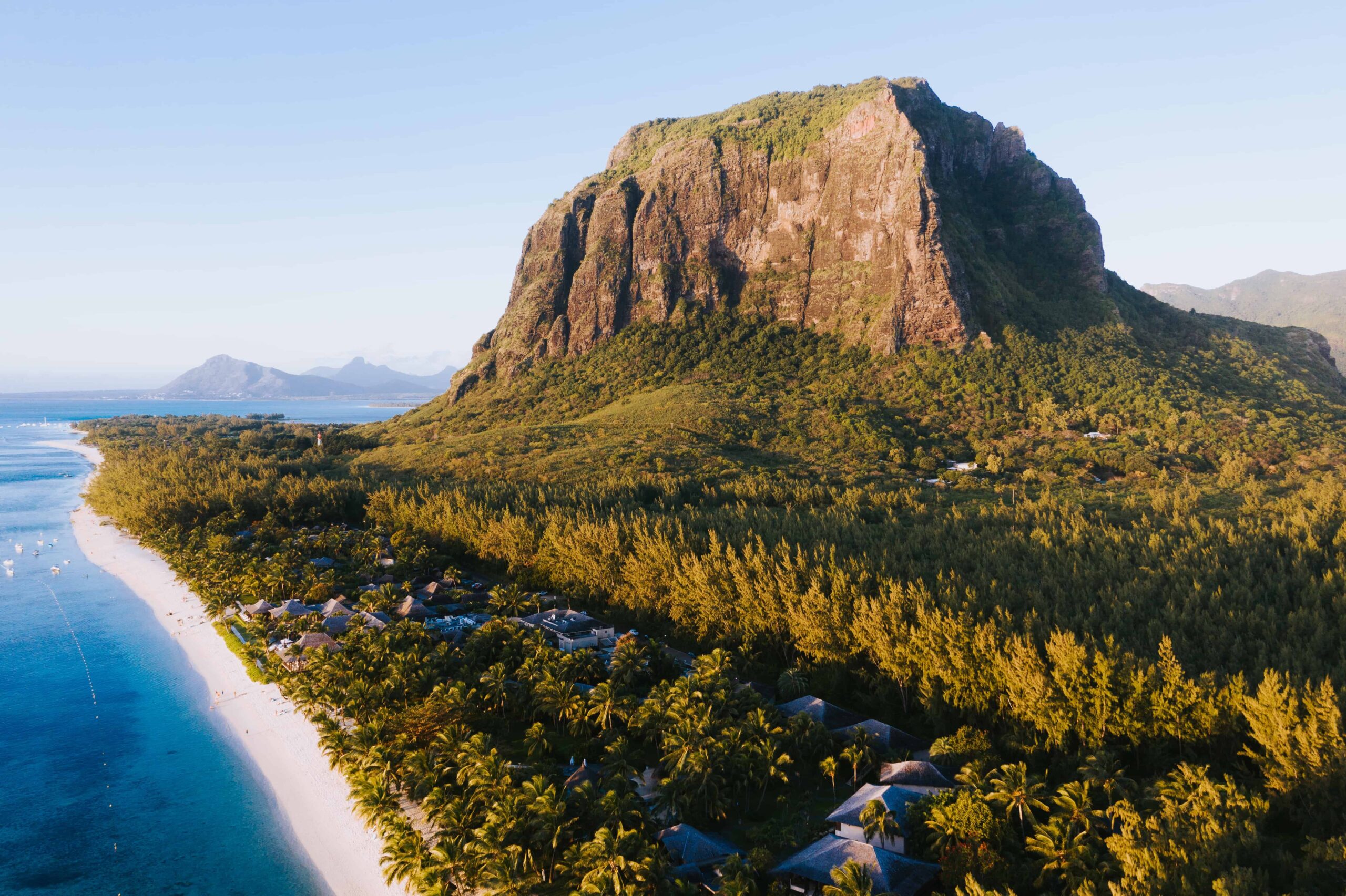 Mauritian implementation of the MLI

So Mauritius has implemented the Multi-Lateral Instrument: what does this mean?

On 1 August 2020, several far-reaching changes were made to Mauritian tax treaties. These changes were introduced because Mauritius signed up to the snappily named “Multilateral Convention to Implement Tax Treaty Related Measures to Prevent Base Erosion and Profit Shifting”, better known as “Multi-lateral Instrument” or the “MLI”. This document was designed by the Organisation for Economic Cooperation and Development (“the OECD”) as part of its initiative to prevent tax avoidance, primarily targeting Multi-National Enterprises (today’s bogeymen) aiming to shift profits to low-tax jurisdictions. In this newsletter, we consider how this will impact Mauritius and its tax treaty network.

The MLI and tax treaties

To explain what the MLI does, it is first necessary to understand what a tax treaty does. Our newsletter, When is a Tax Treaty not a Tax Treaty?, discussed this in detail, but essentially a treaty is an agreement between two countries that allocates taxation rights per revenue stream where a resident of one country does business in the other. The main aim is to prevent double taxation, which is why tax treaties are also known as Double Tax Agreements or DTA’s. The overwhelming majority of DTA’s are based on model wording put out by the OECD, i.e., they follow a pro forma lay-out so all look pretty similar.

In recent years however, tax authorities in many wealthy countries have argued that multinational businesses were nefariously abusing these treaties to dodge taxes. As a result, the OECD recommended changes to their model treaty as part of their much-vaunted Base Erosion and Profit-Shifting Action Plan to stamp out this tax avoidance.

Of course, amending all the thousands of treaties already existing in the world to implement the OECD’s recommendations would have taken years, if not decades, of renegotiation between nations. That is why the OECD came up with the idea of the MLI as a kind of magic wand to short-circuit this arduous process.

Any country that signs up to and then ratifies the MLI will automatically be treated as having amended all existing treaties they have already concluded with other countries that also sign up to and ratify the MLI. In this way, each existing treaty is modified by the MLI without having to change any particular treaty.

The complexity of the MLI lies in its flexibility. Not all its provisions are mandatory. It allows countries to opt out of or exclude certain of its provisions or sections of those provisions (referred to as “reservations”). However, this flexibility in how MLIs are adopted, in tandem with the fact that a DTA is a bilateral agreement, means that it is now extremely complex to gauge how each particular DTA will work. DTAs have thus become a minefield due to the kaleidoscopic impact of the MLI.

What this means is that taxpayers that wish to make use of a tax treaty must now also check:

Only then can the taxpayer understand how to read and apply the DTA. And as more MLIs are being signed, the picture is continuously changing. What used to be a simple matter of finding, reading, and applying a DTA is now a much more complex and ever-changing process.

What has Mauritius implemented?

Mauritius signed up to the MLI in 2017 and the amendments to treaties have been effective since 1 August 2020 and cover 44 DTAs.

It should be emphasised however that the changes wrought by the MLI to the DTA’s will only enter into force once the changes become effective in these other countries. For example, even though both South Africa and Mauritius are signatories to the MLI, South Africa is yet to ratify the MLI. As such the South Africa- Mauritius DTA remains unaffected by the MLI.

DTAs with the following countries will change as a result of the MLI being effective:

DTAs with the following countries are subject to change only when the other jurisdiction signs the MLI:

Below we summarise the articles of the MLI that have been implemented by Mauritius, essentially Mauritius has adopted the mandatory provisions and not too much else:

Mauritian reservations regarding Articles 18-26 of the MLI

Mauritius has made certain reservations as follows:

Mauritius has also devised the following reservations regarding the type of cases that are eligible for arbitration:

There we have it – a total nightmare! While tax authorities the world over celebrate the coming into force of the MLI, the business community is likely to despair for the uncertainty and unwarranted complexity that the instrument creates. Businesspeople that were once confident that their corporate structures in Mauritius would enjoy tax relief on cross-border transactions may need to reconsider their position in this regard as a result of the MLI. Should you require assistance in navigating this new minefield of treaty provisions that Mauritius’s adoption of the MLI has created, you are welcome to contact our offices.