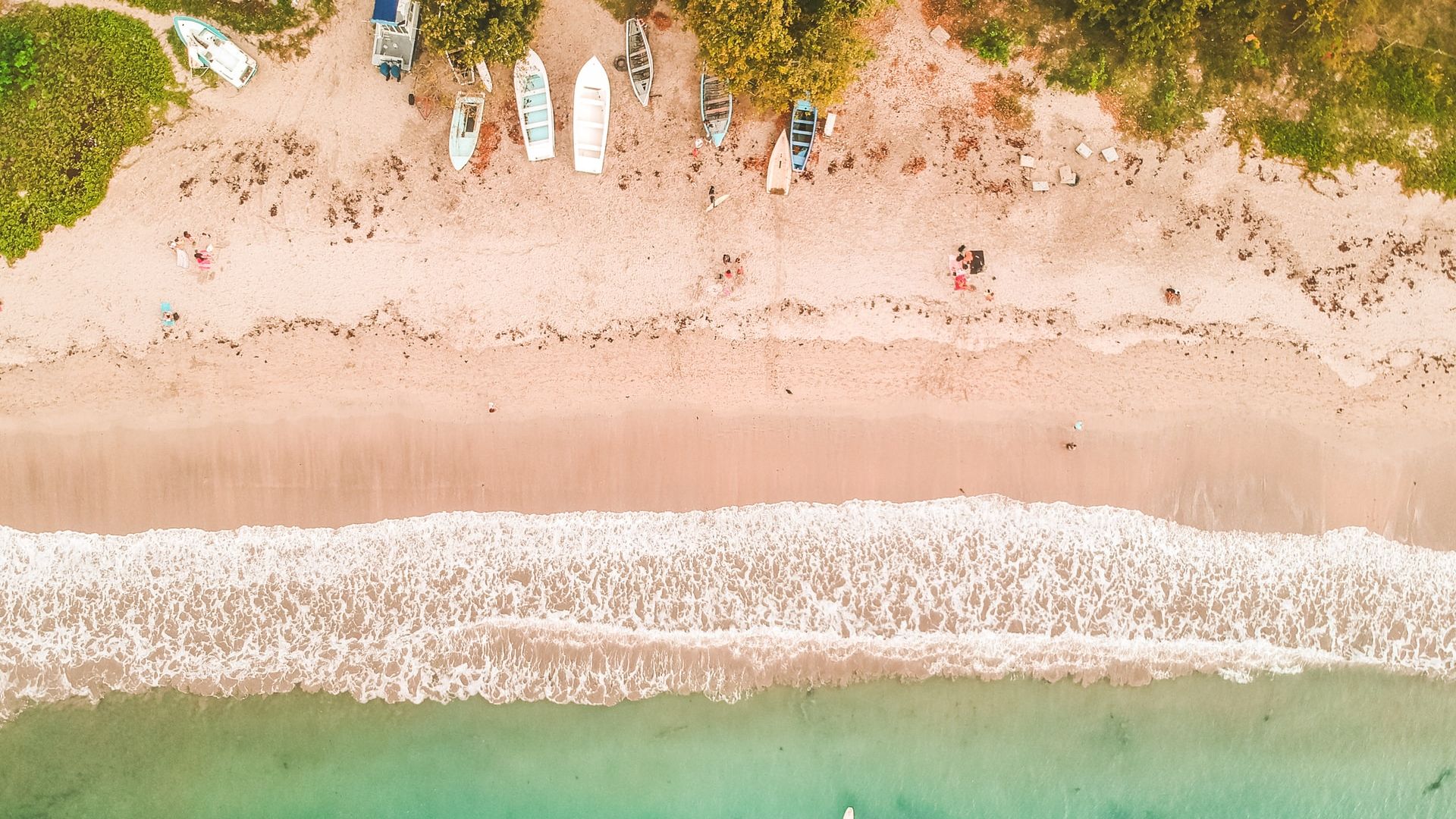 Barely six months after the EU Council declared Mauritius to be compliant with its good tax governance principles (and removed it from its Grey List Annex II), another EU group has delivered a body blow to the island seen as the business gateway to Africa.

Having spent many months rectifying various perceived issues with its tax legislation and thus becoming tax compliant with EU standards in October 2019, the EU Commission has now put Mauritius on its blacklist of financial centres.

On 7 May 2020, the Commission announced amendments to the EU money laundering directive (contained in Directive 2015/849), aimed at preventing the use of third-country financial systems for the purpose of money laundering or terrorist financing.

The list comprises countries viewed by the EU as having weak anti-money laundering systems which increases the risk of the financial systems in these countries being used to facilitate or contribute towards money laundering or to finance terrorism. As part of the amendments to this directive, additional countries were added, together with the removal of other countries.

Surprisingly, and without prior warning or consultation, Mauritius has now been included on this list along with three other African countries, Botswana, Ghana and Zimbabwe. Uganda was also included on the list as part of prior amendments made in February 2020.

This means that, once approved, all business transactions which take place between any EU country and Mauritius will be subject to increased scrutiny by banks and other financial institutions. In addition, EU funding will no longer be permitted to flow through Mauritius, except under very specific circumstances.

It is important to note that these amendments are not yet in force, and the implementation of the list is first subject to the approval of the European Parliament and the EU Council of Ministers; it is anticipated that the blacklist will come into effect from October 2020.

This measure will have a direct impact on investments in Africa which are made via Mauritius, and will likely have a negative impact on Mauritius’ medium term plan to grow as the investment platform for the African region.

It is understood that the inclusion of Mauritius on this list is directly linked to Mauritius having been under increased monitoring by the Financial Action Task Force, “FATF”, the inter-governmental global money laundering and terrorist financing watchdog. However, it should be noted that Mauritius had already implemented the FATF’s “Big Six Recommendations” which include the criminalisation of the money laundering offence, the criminalisation of the terrorism financing offence, the implementation of a framework for targeted financial sanctions, customer due diligence, record keeping and the reporting of suspicious transactions.  Mauritius has also made widespread and tangible progress on a vast majority of action points recommended as part of an evaluation performed in 2018 by the Eastern and Southern Africa Anti-Money Laundering Group (“ESAAMLG”).  In early 2020, Mauritius had sent a progress report to the FATF detailing its progress made. Unfortunately, this report had not been assessed by the time the EU money laundering directive amendments were published.  Therefore, the EU’s inclusion of Mauritius on its blacklist seems both premature and unfair, and many are questioning the politics behind the move.

The Mauritian government is taking this very seriously, and  will be making representations to the EU in respect of their anti-money laundering systems and polices as well as the progress made on the FATF recommendations, and will request for the removal of Mauritius from the list.

On 9 May 2020 the Mauritius Government reiterated its high level political commitment to implement the action plan of the FATF as soon as possible so as to exit the FATF and the EU lists and reassured the global investment community that Mauritius remains a credible and trusted jurisdiction.