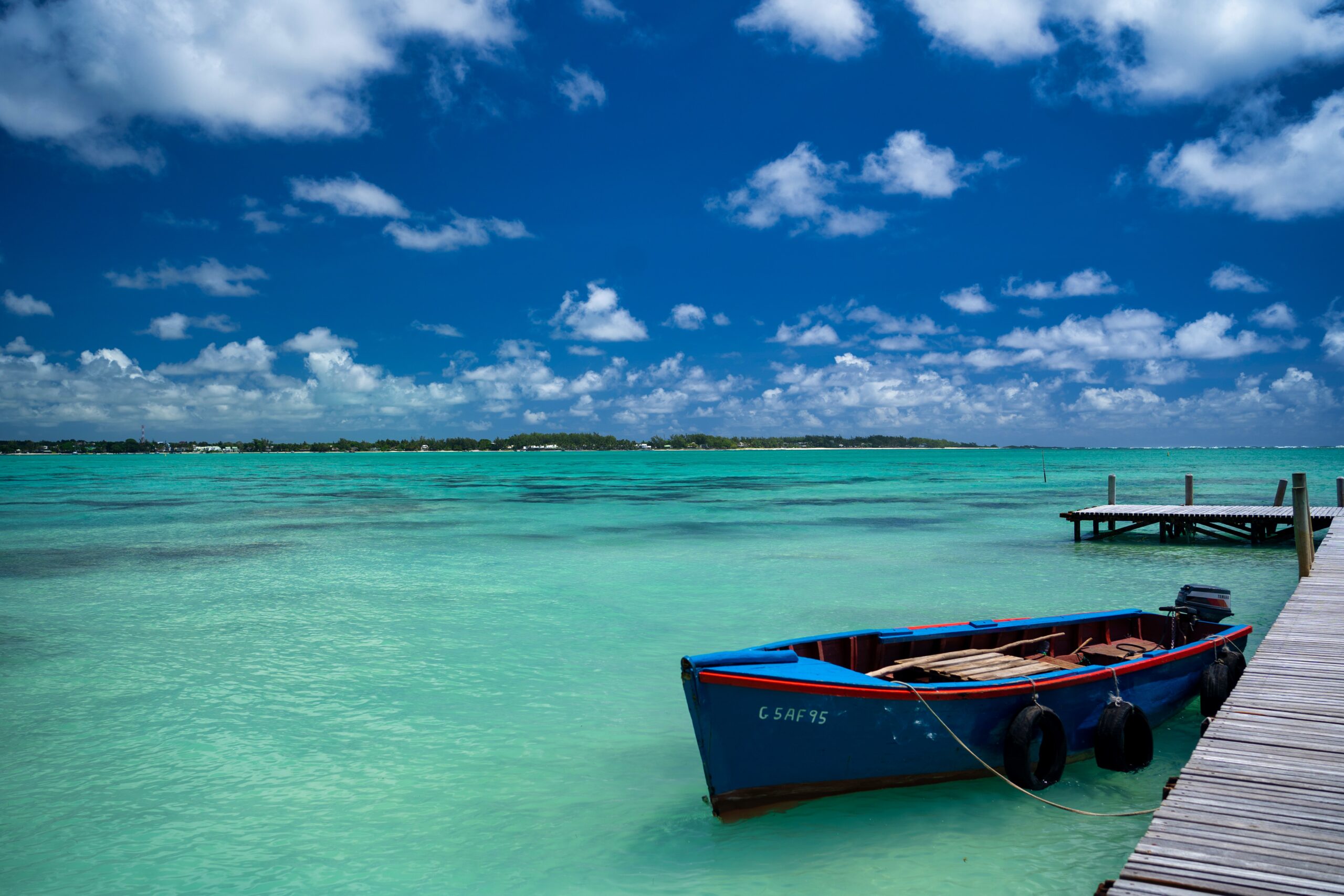 Mauritian entity changes – Is an AC better than a GBL?

Mauritian entity changes – So, you think an AC is better than a GBL? Think again…

So, the fat lady has sung – the grandfathering period for old GBC2 companies has passed. By now your old GBC2 had to be converted into an Authorised Company (“AC”) or a company holding a Global Business Licence (“GBL”). If you haven’t done so yet, your company is no longer allowed to trade or make banking transactions, and your management company may already have set winding up procedures in place.

Many thought that converting their old GBC2 companies into AC’s would be a no-brainer and many still think that the AC regime is just the GBC2 regime under a different name. This can be a very expensive mistake!

A GBC2 was tax resident in Mauritius but exempt from Mauritian tax, an AC by contrast is not tax resident in Mauritius but is subject to tax on any Mauritian source income at 15%. This is a fundamental difference! As an AC is not Mauritian tax resident it cannot claim any benefits of double taxation agreements that Mauritius has entered into, and cannot claim foreign tax credits or any other relief available to Mauritian residents, including GBLs. This can be big cost if the entity is receiving foreign income that suffers withholding tax that could be otherwise be reduced by a treaty, and on which foreign tax credits could be claimed. Therefore, many ACs could end up paying more tax than they would have had they converted to GBLs!

So beware those who thought this was a straightforward segue from GBC2 to AC…..

In terms of who can apply for an AC license, an AC should principally carry out its activities outside of Mauritius, so if the bulk of your operations are personnel are in Mauritius, even if your clients are overseas, you may not meet the criteria in the first place. In addition, the company should have its central management and control (“CMC”) outside Mauritius. Principally operating from Mauritius or exercising management and control in Mauritius would be in contradiction with the license issued to the company and may lead to a fine or the license being revoked.

CMC is theoretically easy to plan, as it is generally understood to be where board meetings are held, and thus if board meetings are held outside Mauritius, generally you can say the CMC is non-Mauritian. However, this can also have implications in whatever country the AC then holds it board meetings, as most countries regard companies either incorporated there OR with CMC there to be tax resident in that country. This means your AC will most likely trigger tax residency in the country where the board meetings take place. So be careful where you posit your CMC, to ensure you don’t have taxation, filing, legal, or substance requirements there.

Also, although not tax residents, AC’s are not outside of the Mauritian tax net. Instead, AC’s are required to submit a detailed income tax return to the Mauritian Revenue Authorities every year, with full detail as to what income was earned and where AC is managed and controlled. So no way of flying under the radar.

As an AC is not regarded to be a tax resident, it would only be subject to Mauritian tax on Mauritian source income, which is quite broadly applied. Therefore, should your AC earn any income from a source in Mauritius, the income will be subject to tax at a rate of 15%. This will include services that are rendered from Mauritius to offshore clients, as the originating source of the services would be Mauritius.

As AC’s are unable to avail of reduced WHT rates under tax treaties, or foreign tax credits, or the partial exemption regime, or tax holidays, this can lead to significant Mauritian tax.

In a nutshell – an AC will be subject to tax in Mauritius at a rate of 15% on any income earned that is from a source in Mauritius, with no relief available whatsoever. Therefore, careful consideration should be given to whether an AC is indeed the best entity type to house your business.

Think you made a mistake by converting your GBC2 into an AC? Luckily the problem can be solved as AC’s can be converted into GBL’s at any point. If you are thinking of setting up operations in Mauritius or if you are unsure whether you made the right decision when your GBC2 was converted, give us a shout! We will gladly assist you in identifying the best entity type to suit your business operations.