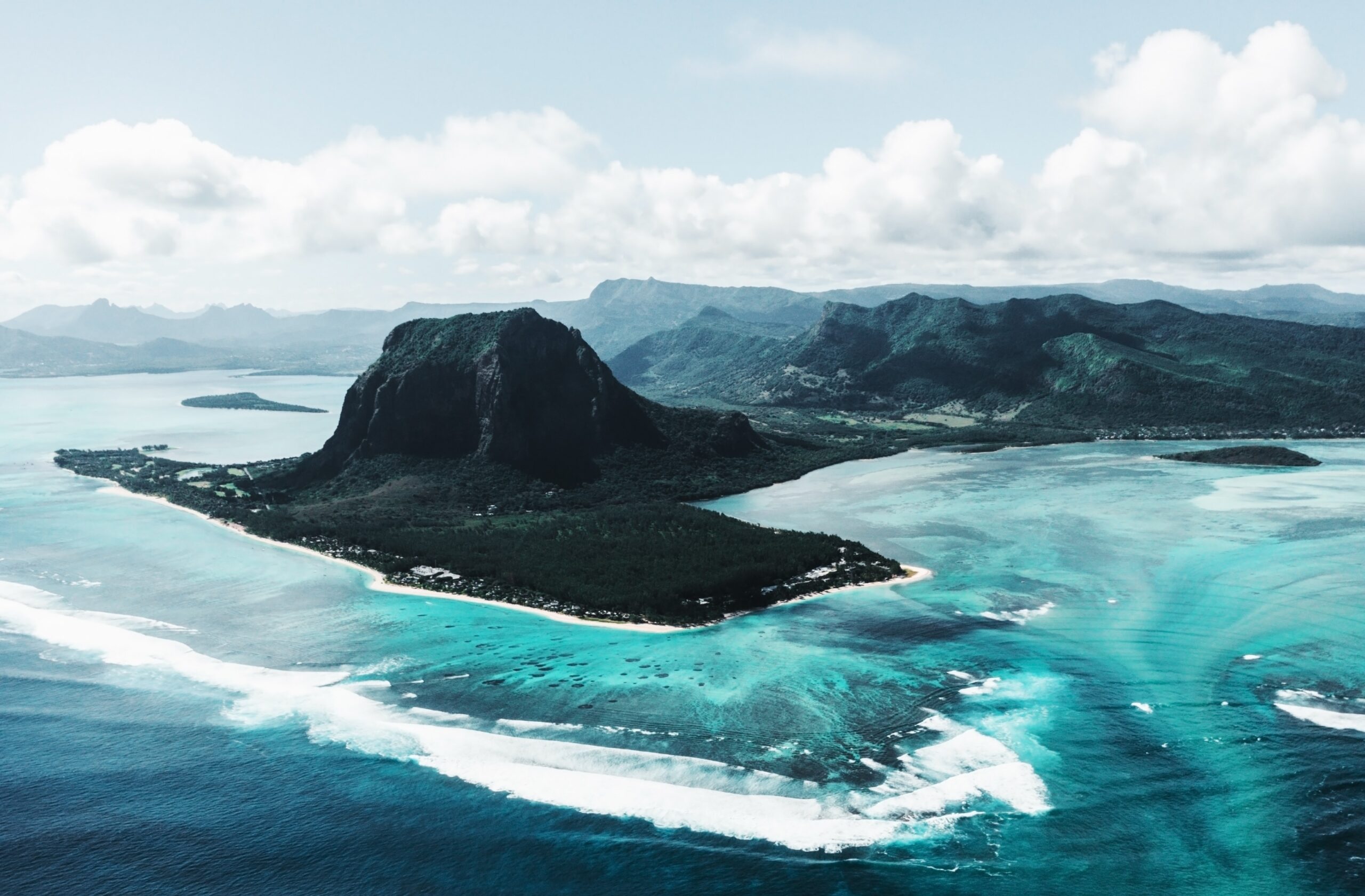 The Mauritian budget speech for 2021-2022 was presented on Friday 11 June 2021. We were hoping for effective economic boosting changes particularly after the end of the deemed credit regime from 1 July, as well as clarity on a few lacunae within the legislation, but this was not to be. However, the good news is that there have been no major tax increases or changes and nothing really to worry about. So, while it could have been better, it could have a whole lot worse, and the overall feeling is one of relief.

The following amendments have been made to the tax holiday and partial exemption regimes:

Dividends declared between two ACs will expressly be exempt from tax in Mauritius, again clarifying previous legislative issues. Where an AC declares a dividend to a domestic company or a company holding a Global Business Licence (“GBL”), this would therefore be regarded as a foreign dividend and so the recipient could claim the partial exemption regime (and pay 3% tax) or the foreign tax credit (“FTC”) regime; the latter is unlikely to be applied.

Individuals resident in Mauritius receiving a dividend from an AC should then not be subject to tax on the AC dividend, provided it is not remitted to Mauritius.

As expected, it has been confirmed that foundations and trusts which make use of the preferential tax regimes will need to comply with the same substance requirements that companies adhere to.

The Premium visa was first introduced in 2020 and allows foreigners to live in Mauritius for over a year, however, they cannot enter the local workforce, i.e., they have to earn foreign income. The Budget confirmed that a holder of a Premium Visa holder will be taxed in Mauritius if they spend more than 183 days there. However, to be taxed on foreign income earned, it needs to be remitted to Mauritius. This can be avoided by using foreign cards for all local payments. Such foreign income that is deposited into a Mauritian bank account will be taxable, except income that has already been taxed in a foreign country. This change will be backdated be effective from 1 November 2020.

The Mauritian Occupation Permit (“OP”) allows a person to live and work in Mauritius. The Mauritian Budget extended this permit for a period of ten years. Further flexibility has also been provided in that dependents can be any age, you may change jobs without reapplying for a permit, permit holders may be self-employed, and the qualifying activities for the young professionals OP will be taken away.

Small and Medium Enterprises that choose to pay the presumptive tax of 1% turnover tax are not subject to the usual CSR contributions.

Where companies are making CSR contributions, it is proposed that they should be able to use 25% of their CSR funds to implement a new CSR program, in specified priority areas. The areas of priority have also been extended.

The Mauritian Budget has now proposed that Global Business Companies will need to apply the Arm’s length test, which by their nature carry on business outside of Mauritius. When actually the arm’s length test currently applies to business activity carried on in Mauritius. So, this change is a bit confusing and highlights the need for clear, comprehensive transfer pricing regulations or a Statement of Practice to provide proper clarity on the arm’s length rule and how Mauritius intends to apply it.

We look forward to seeing the Finance Bill to see how these changes are enacted, but overall, it seems like positive if cautious clarificatory changes. Now that the Mauritian Budget Speech has been finalised, Mauritius will have to start considering how to respond to the G7 developments and of course to share more concrete plans about Mauritius being removed from the FATF and related blacklists.

If you have any concerns or queries about these changes and their effect on you and your business, please contact us