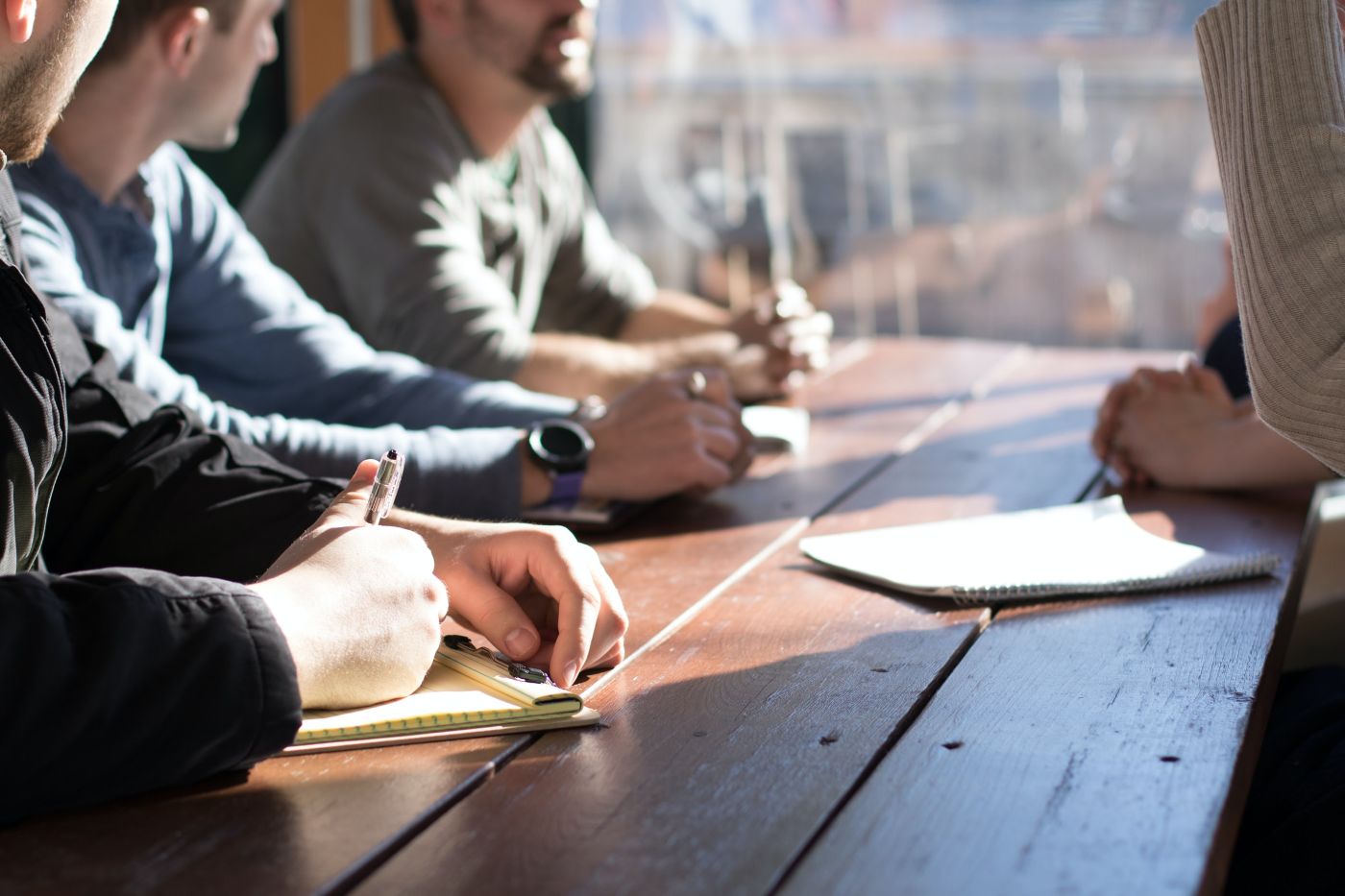 During the South African budget speech in February, the Finance Minister announced that Treasury would provide the South African Revenue Service (SARS) with the funds to establish a dedicated unit “to improve compliance of individuals with wealth and complex financial arrangements”. This so-called High Net Wealth (HNW) unit has now been established, with a number of wealthy individuals having already received “welcome” letters from this unit.

What will the HNW unit do?

So just how does SARS determine who a “high net worth individual” is?

SARS has not provided a definition of who they would consider to be a high net worth individual, nor have they indicated what criteria would be used to establish who is included in this “exclusive club”. Individuals will therefore not know whether they will be included in this unit until they receive some form of notification from SARS.

We understand that lifestyle audits will form an important part of this unit’s strategy. Based on indications of what may be included in some of these lifestyle audits, information including assets owned by the individual (such as the cars and houses owned by the individual worldwide), as well as holdings or shares in companies and structures (both local and foreign) may be scrutinised. There are rumours that information as trivial as the amount spent on groceries each month will need to be disclosed to SARS during such lifestyle audits.

Attention will also certainly be paid by SARS to taxpayers with undeclared offshore holdings. In this regard, SARS’s powers will be bolstered by recent international moves to apply a standard for the automatic exchange of financial account information. This is where people really need to worry.

What happens in other countries?

It is important to note that the idea of an HNW unit is not unique to South Africa, with countries such as the UK, US, and Australia already having such units in place. However, the approach of the UK, US, and Australian Revenue Authorities’ HNW units differ from each other. The UK unit includes every qualifying taxpayer in the unit, whereas the Australian unit mainly focuses on perceived high-risk individuals. In the US, there is a whistleblower component that rewards those who “rat out” wealthier tax dodgers.

What to do if you have been “invited” by the HNW unit?

To date, there has not been any formal public communication from SARS regarding the workings of this unit, the determination of individuals who “qualify” nor indications as to what level of information the targeted individual will be required to provide to SARS. Unfortunately, only time will tell what this unit will mean for wealthy individuals who are tax resident South Africa and the approach that SARS will adopt.

If you have received one of the “welcome letters” from SARS described above, now may be an opportune time to ensure all your tax affairs are up to date and can withstand the harshest scrutiny. If there are “skeletons in the closet” or matters that have not been disclosed as fully as they could have been to SARS, this may be a good time to make use of mechanisms such as the Voluntary Disclosure Programme to minimise interest and penalties you could face or to restructure your holdings to mitigate any ongoing risks. You are welcome to contact Regan van Rooy to discuss this and other ways we can assist you in this regard.