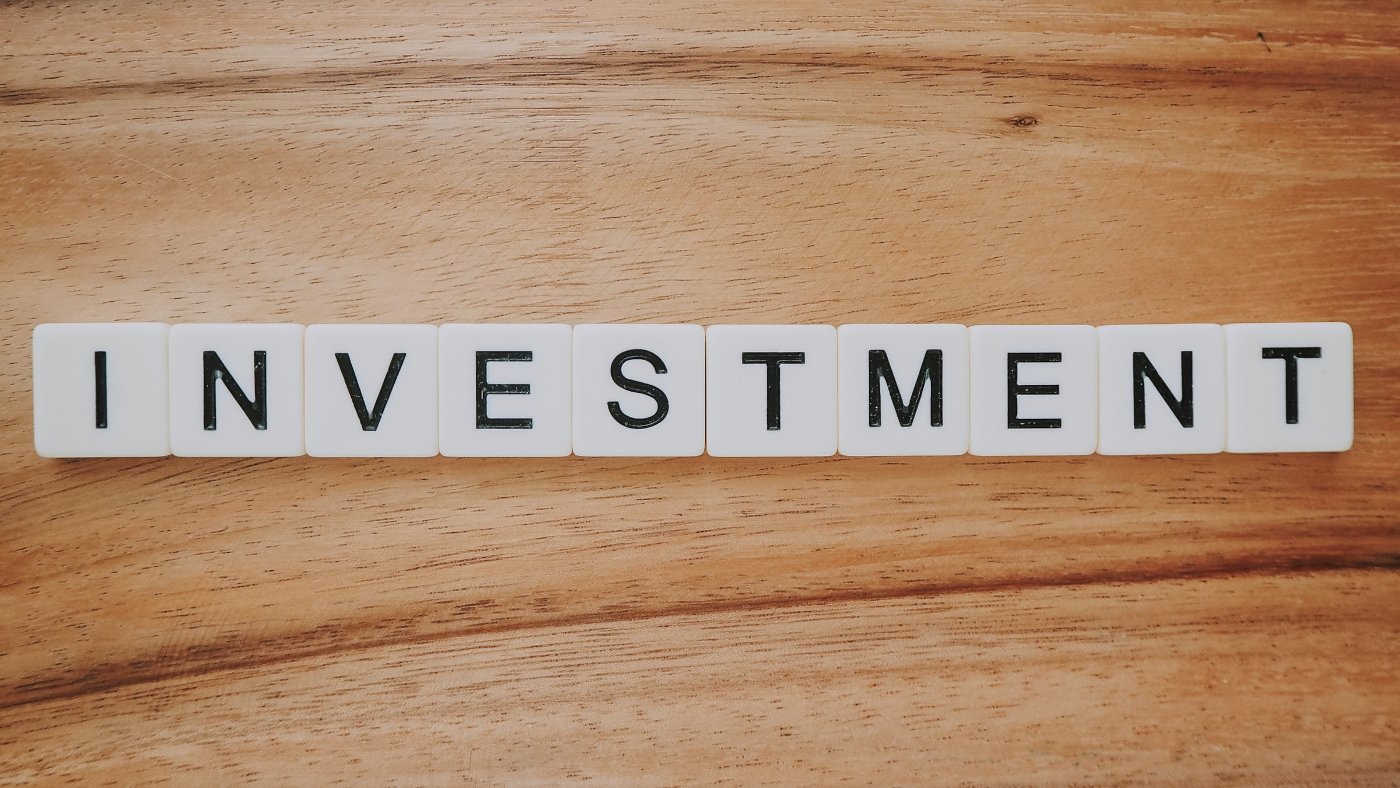 Generally, there are two main types of residence, where you have a right to live, based on citizenship, work permits, visas, etc, and where you are considered tax resident. However, for countries who still cling on to the archaic concept of exchange control – i.e., governmental restrictions on the outward flow of funds – there is a third type of residence, exchange control residency.

One view is that, since these changes took effect, SARB treats you as a resident for exchange control purposes if you are treated as a resident by SARS (i.e., by applying the tax rules of ordinarily resident and/or the physical presence test). Accordingly, if you are no longer ordinarily resident in South Africa and assuming you remain outside South Africa for the required number of days under the tax rules, SARB will treat you as a non-resident for exchange control purposes. Essentially, the issue of residency from an exchange control perspective is now dictated by tax rules.

However, the latest version of the Exchange Control Manual for Authorised Dealers on 27 May 2021 arguably contradicts this and seemingly creates some rather surprising results. Firstly, the terms “resident” and “non-resident” are defined as follows:

No mention is made here of tax residency in these definitions. Rather, a new category of persons known as “private individuals who cease to be residents for tax purposes” is now created in terms of which the Manual provides for specific rules around the transfer of assets/funds of such persons from South Africa (e.g. rules limiting the withdrawal of retirement benefits from South Africa). Nothing in the Manual suggests that these specific rules have any bearing on the meaning of “resident” or “non-resident” for exchange control purposes.

Therefore, it seems that it is still possible under the Manual for an individual to be:

Furthermore, the Manual makes no mention of the consequences of exchange control residency for individuals who financially emigrated prior to the above changes being affected. Therefore, arguably all persons who previously completed the financial emigration process from South Africa are now once again South African exchange control resident by virtue of being holders of South African green bar-coded ID cards. This is quite scary, as most people who do financially emigrate from SA do not give up their citizenship or their ID books, so now by a stroke of the pen their financial emigration could be technically undone, and they could subject once again to exchange control restrictions.

It is doubtful that SARB intended this, but the interpretation is always left up to the relevant bank who must rely on the SARB Manual, and thus there are currently widely differing interpretations from the banks as to who and who is not exchange control resident.

So, clear as mud at the moment, contact us to discuss further if this could impact you.