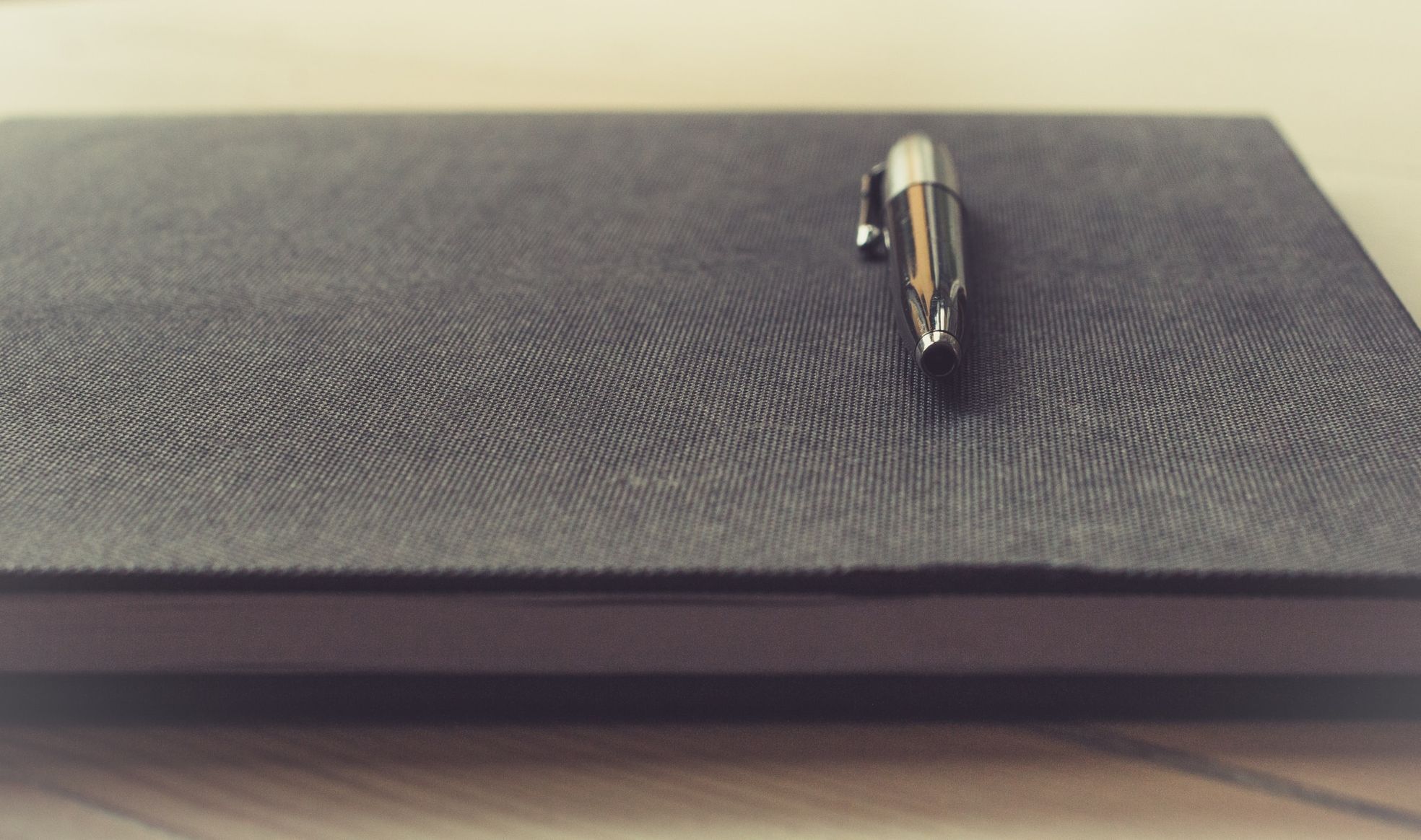 Playing the long game with loss-making and debt-laden subsidiaries – is debt write-off the only way?

In the current economic climate, it is rare to find group companies with profitable subsidiaries across the African continent. African subsidiaries can often be in loss-making positions with heavy levels of intra-group debt that they are unable to service. Debt-financing has traditionally been the preferred method for groups (we previously wrote about it in this article). However, the tax knock-on effects for loss-making subsidiaries do undermine this traditional preference. For example:

What to do with the debt?

Therefore, what could be done in this situation? A group could consider doing one of the following:

Writing off debt is generally an option of last resort. A debt write-off will often trigger adverse tax effects for the African subsidiary. E.g., the written-off amount is included as income and subject to tax). Therefore, capitalising in-country debt is generally preferred. Especially since the group lender is still keeping its claim alive (although in a different legal form).

Accordingly, if the commercial circumstances justify it, there are creative options available when restructuring in-country debt. The choice is not simply limited to writing that debt-off and living with the tax effects thereof. The use of preference shares is a viable alternative and should be considered along with other potential options. Nevertheless, each in-country jurisdiction will need to be considered. Each African country will have its own peculiar tax nuances. Whether or not the use of preference share funding is appropriate will depend on those tax laws and the particular circumstances of the group.

Please contact us to discuss further or click here to arrange a call with one of our team.