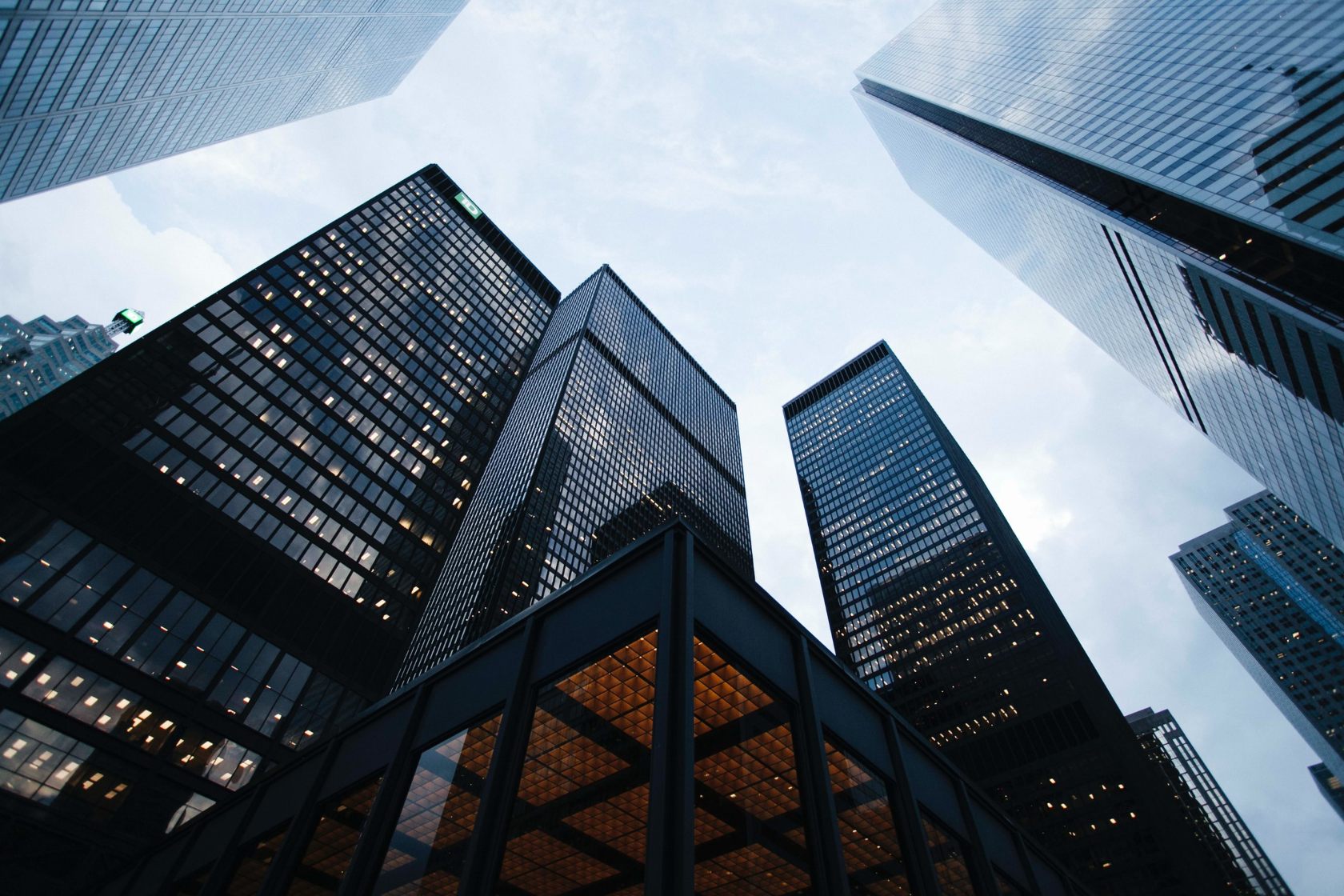 The meaning of life – or how to grant loans in Africa

Loaning money to subsidiaries in Africa is essential for business growth and development, however the red tape and tax risk in doing so should give one pause. What we observe frequently are corporate groups just implementing loans, with no official support or approval from authorities. This may create massive tax problems, particular related to transfer pricing.

What is transfer pricing in the context of loans?

Transfer pricing refers to the setting of prices for goods and services traded between connected parties. When these parties are in different tax jurisdictions, the price chosen may please the authorities of one jurisdiction but upset the authorities of the other. The art is finding a price which will satisfy both jurisdictions. In the context of loans, transfer pricing relates to finding a “Goldilocks” interest rate – one which is neither too low nor too high but just right – that will not result in tax penalties for either party to the transaction. Usually, this interest rate is known as the “arm’s length” value – the rate that third parties in a comparable position acting at arm’s length would set for a loan transaction between them.

The background to transfer pricing loans in Africa

Determining the arm’s length rate is an extremely complex area, specifically in Africa, due to a lack of benchmarking and comparable information. Additionally, the continent’s profusion of volatile currencies, and exchange control requirements increases the risks and administrative burdens of correct pricing.
In the past, related companies have relied on “bank opinions” or ‘quotes” that state what interest rate a third party bank would apply were it to make a comparable loan to that company, unfortunately, this approach is no longer considered acceptable by the Organisation for Economic Cooperation and Development (the “OECD”), the global body that provides guidance for transfer pricing of financial transactions. The opinions or quotes, according to the OECD, do not constitute the actual offer to lend and therefore do not include all the relevant terms and conditions to make the rate arm’s length.

As a consequence, in order to ensure that the interest charged on loans is arm’s length now, companies will either need internal comparables to rely on, such as actual loans made by or to third parties; or they will need to complete a benchmarking study.

A benchmarking study to determine the interest rate of a loan can be a difficult and costly exercise. This requires a detailed economic analysis and consideration of the credit rating of the borrower.

Not only does transfer pricing for loans require the interest rate to be at arm’s length but sometimes the quantum of the loan is also regulated in the same manner. African countries tend to have thin capitalisation requirements, which limit the extent to which companies can be financed by foreign debt. This is often done by tax authorities limiting deductions claimed by such companies that they feel arise from excessive related party debt. In South Africa, the revenue authorities consider certain financial ratios in order to decide whether to audit company loans. Keeping within the parameters of the ratios acceptable to SARS may reduce the risk of such an audit but will not necessarily exclude your company from scrutiny.

A worst case scenario would be a three-way conflict where:

So, it can end in a triple whammy, where tax is paid on high interest by the recipient, the payer is not able to claim a deduction in-country due to thin capitalisation, and even perhaps not able to claim sufficient double taxation relief where WHT was levied on the interest paid under a double tax agreement.

Is equity financing a solution?

The potential answer could be to finance through equity rather than loan capital. However, some African countries have equity requirements that are administratively burdensome. Furthermore, equity funding is far less flexible than an intragroup loan and may be more difficulty to extract through repayment from a recipient in an African country than a loan is.

A word of advice

While there is a balancing act involved, it is still possible to plan intra-group loans in Africa correctly. You are welcome to contact us for help with this and any other financial planning.