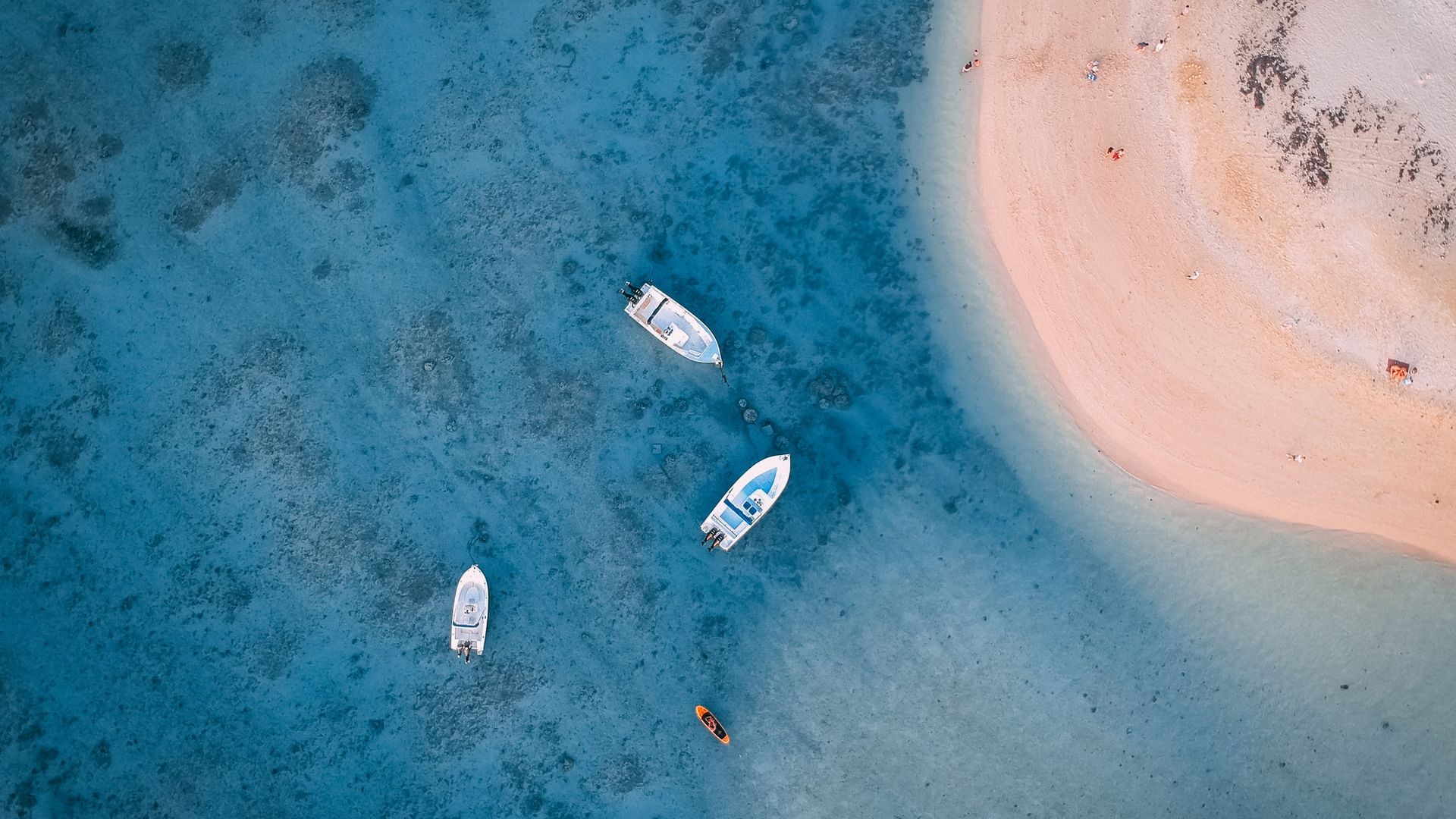 Change – the only constant for SA’s reorganisation rules

Change – the only constant for South Africa’s corporate reorganisation rules?

The purpose of South Africa’s corporate reorganisation rules is to make certain permitted intra-group transactions tax neutral. During the 2021 budget review, changes to shut down perceived loopholes in the legislation were proposed. These are discussed below, although so far we have only the broad outlines and the changes will only become clear when the draft legislation is published mid-2021.

Below we briefly touch on some of the key areas of change.

Contributed tax capital (“CTC”) is the notional amount derived from contributions made as consideration for the issue of shares in a company. CTC is reduced when the company transfers capital amounts (also known as a capital distribution) to a shareholder/s of a class of shares out of the CTC received from the shareholder/s.

The definition of CTC has been amended to curb taxpayer abuse, as some companies are allocating CTC based on an alleged “share premium” contributed by a particular shareholder, rather than based on all shareholders within the same class of shares. It has been proposed that changes be made to clarify the principle that shareholders within the same class of shares should share equally in the allocation of CTC from a capital distribution. Therefore, a return of capital to a shareholder would be limited to an amount proportional to the number of shares in that class held by a shareholder.

The South African Income Tax Act contains anti‐value shifting rules which seek to stop the use of structures that shift value between taxpayers without tax implications. The rules apply to transactions involving asset‐for‐share exchanges and currently contain an inconsistency as the capital gain triggered under the anti‐value shifting rules is added to the base cost, whereas under the corporate reorganisation rules, the capital gain is not added. Therefore, it is proposed that the tax legislation be changed to allow taxpayers to treat the capital gain as an additional base cost when applying the corporate reorganisation rules.

Currently when a person disposes of an asset that was acquired using debt, and the debt is assumed by the company acquiring the asset by way of an asset-for-share transaction, the person disposing of the asset would only be issued shares up to the market value of the asset net of the debt assumed by the company. The application of the current rules will result in the disposer having shares where the base cost exceeds the market value and as a result creating a permanent loss position instead of a tax-neutral position.

To correct this permanent loss, the anti‐avoidance rule deem the person to have received additional consideration equal to the amount of the debt assumed by the company when the person subsequently disposes of the shares. However, when the shares are subsequently transferred in terms of corporate reorganisation transactions the corporate reorganisation rules will enforce the rolled‐over base cost of the previous asset‐for‐share transaction.

Some complex changes afoot then! Let’s see how the draft legislation covers these, in the meantime, get in touch should you wish to discuss how we can help you navigate this minefield.