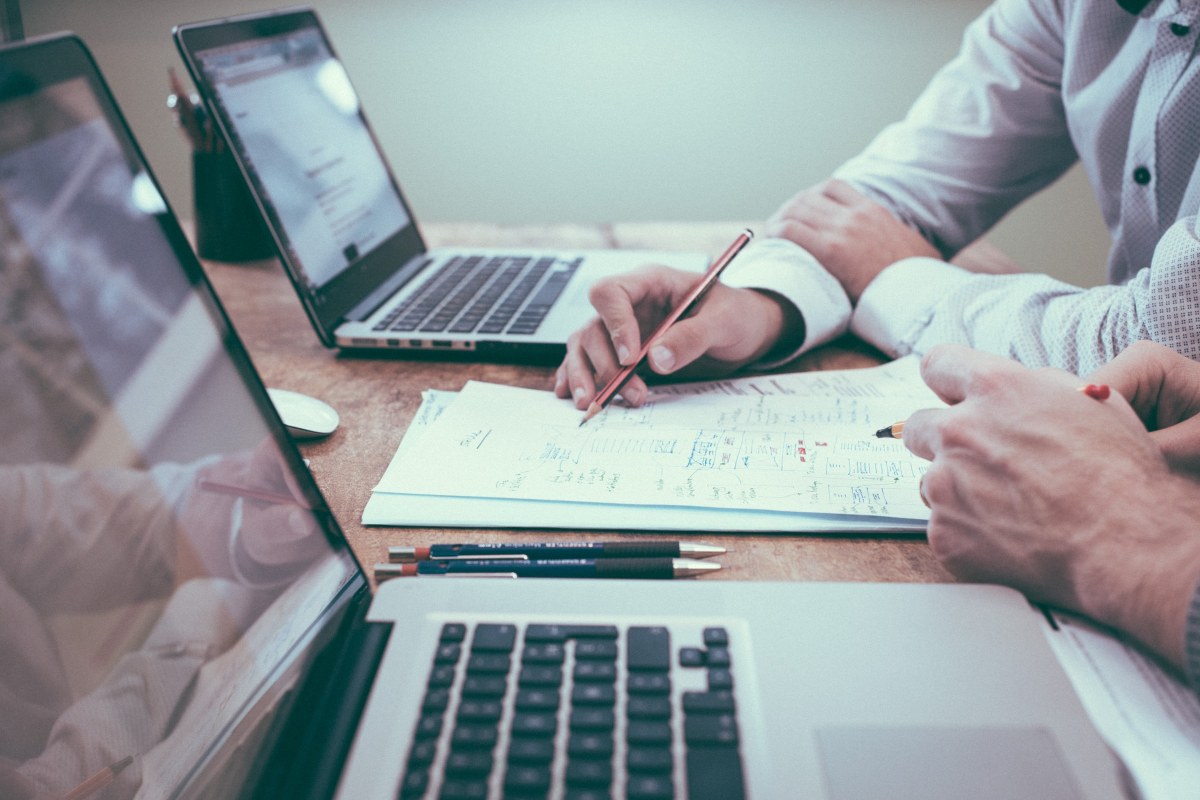 On 24 February 2021, Finance Minister Tito Mboweni presented South Africa’s annual budget speech, which was received with a mostly positive response, mainly as it wasn’t the bad news budget with new or increased taxes that many feared.

In a decision that will be welcomed, the Minister announced that the proposal to raise R40 billion in new taxes over the next four years has been withdrawn. Furthermore, there were no tax increases announced, aside from the expected increases made to alcohol and tobacco excise duties and the fuel levy. A beer will cost 14c more per 340ml can and wine will cost up to 44c more per bottle, but at least alcohol can be purchased, a relief after the temporary Prohibitions of 2020!

Taxpayers can expect some direct relief as the tax brackets have been adjusted at a rate higher than inflation and the medical aid tax credit increased slightly. Given the current working environment, taxpayers will be happy to hear that the Minister mentioned that travel and home office allowance rules would be reviewed. Other good news is that taxpayers will not have to fork out additional taxes to pay for the Covid-19 vaccine.

In an exciting change, albeit fairly far in the future, the Minister announced that the corporate income tax rate will be lowered to 27% for companies with years of assessment commencing on or after 1 April 2022. The final rate is being considered and it could potentially decrease further. The flipside of this decrease, however, is an anticipated increase in the corporate income tax base through limiting interest deductions and assessed losses, as well as the review of certain tax incentives schemes. Specifically, the section 12J venture capital tax incentive will not be extended beyond 30 June 2021.

The focus has shifted from simply increasing taxes, to rather increasing the SA revenue Service (“SARS”) skills and technology to perform at their maximum capacity. SARS has been allocated R3 billion for investment in technology. This means that taxpayers should be aware of heightened scrutiny and audits as SARS increases and improves its methods of collecting. In addition to this, SARS will be implementing a new unit to improve the compliance of wealthy individuals with complicated structures, based on third party data that they are gathering, suggesting that the wealth tax is still a possibility.

One concern that we have and will be looking out for further guidance on, is the proposed changes to retirement funds for emigrating taxpayers. From 1 March 2021, taxpayers can only access their retirement annuities, three years after emigrating, however the taxpayer will be deemed to have withdrawn from the fund on the day before he/she ceases to be a South African tax resident and taxed accordingly. This means that unless the tax liability is deferred, the taxpayer may not have the funds to pay the tax when ceasing to be resident. This proposal is not entirely clear at this stage.

We will be keeping an eye on all the proposed changes and will send out Newsletters on any updated topics. If in the meantime, if you have any concerns or queries about these changes and their affect on you and your business, please contact us.