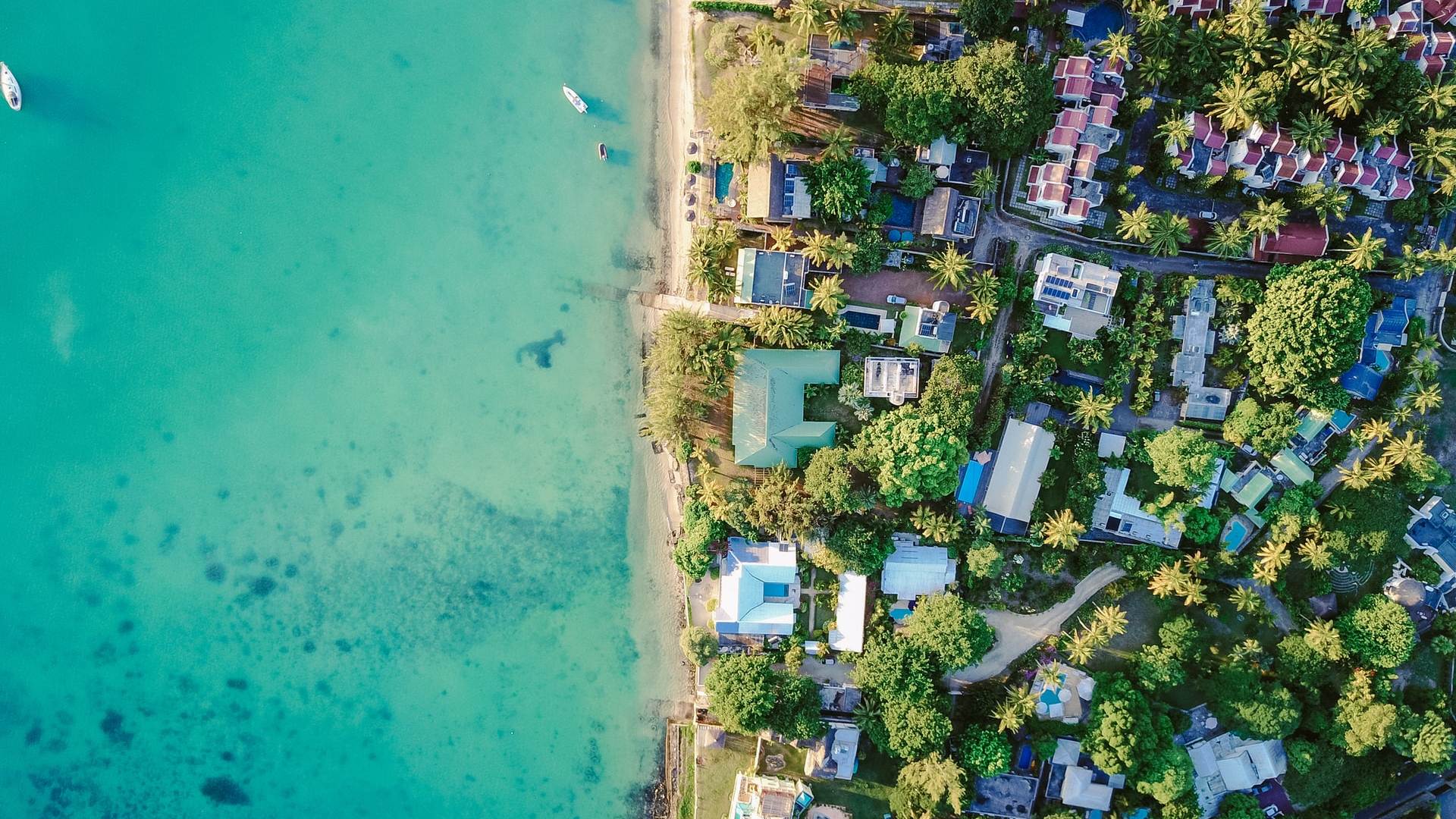 Yesterday, on 4 June 2020, the Mauritian Minister of Finance, Economic Planning and Development presented the 2020 Budget speech. This is clearly a challenging time for any government and, as expected, some tough new measures have been introduced. However, the government has also announced a number of provisions in an effort to boost the economy by attracting more foreign investments and foreign talent. We summarise below the key amendments of this Mauritius tax alert:

The most controversial change is a significant increase in the solidarity levy from the current 5% to 25%. Historically, a 5% levy has applied on the leviable income (which includes local dividends) of Mauritian resident individuals in excess of Rs3,5m.  The 5% rate is now increased to 25%, and the threshold is reduced to Rs3m.

This means that, if enacted, the highest effective tax rate would increase from 20% to 40% and would apply to income over Rs3m. The levy is paid on a PAYE basis and is applicable from the next income year (i.e. the 2020/2021 tax year).

Based on the wording of the Budget speech, this increased levy will only apply to Mauritius resident citizens, and should therefore not apply to expatriates or Mauritian residents who are non-nationals. However, it is expected this will be challenged strongly, both because of the inequity between citizens and residents, and because of the steep increase.

A new corporate levy has also been announced. This corporate levy will be applicable on the gross income of certain companies and ranges from 0,1% to 0,3%. The levy will be applicable where the gross income of the company (or the group of companies to which it belongs) exceeds MUR 500 million.  The 0,3% rate applies to insurance companies, financial institutions, service providers and property holding companies. The 0,1% rate applies to all other companies.

This corporate levy will not apply to companies operating in the tourism sector or to GBC entities.

Other changes were announced including various reliefs and accelerated capital allowances related to the Covid-19 pandemic, clarifications to the partial exemption rules (specifically that money-changers, non-bank deposit-takers, foreign exchange dealers, insurance companies, leasing and factoring companies are excluded), as well as various tax administration amendments, many of which seem helpful for taxpayers.

The Budget speech also included some positive amendments which are intended to attract foreign talent, including simplifying the existing permits and related procedures and reducing the required investments, extending the validity of the permits and allowing more flexibility in terms of investments. In addition, spouses of individuals who hold an Occupation Permit will now be allowed to work or invest locally in Mauritius. This will also apply to spouses of non-residents under various real estate schemes.

Another positive amendment announced is a new eight-year income tax holiday which will be granted to companies engaged in the manufacture of nutraceutical products (where operations start on or after 4 June 2020), inland aquaculture projects, as well as clarifications to the existing tax holidays for pharmaceuticals and medical products.

An eight-year income tax holiday will also be available to universities which set up campuses in Mauritius. An exemption will also be granted to these universities for tax on IT and IT-related materials and equipment used for the purposes of online education.

As mentioned in our Tax Alert on 11 May 2020, Mauritius was added to the EU’s “blacklist” contained in the EU money laundering directive as a result of Mauritius having been under increased monitoring by the Financial Action Task Force (“FATF”). In light with the government’s commitment to remove Mauritius from this list, the budget speech contained a number of measures to be followed to comply with the remaining FATF recommendations. These include:

In addition to the above, a new Anti-Money Laundering (“AML”) / Combatting the Financing of Terrorism (“CFT”) bill will be introduced to complement existing legal measures. A dedicated and specialised Financial Offences Court will also be set up.

If you would like to discuss any of the above amendments in more detail or have any questions, please do not hesitate to contact us.