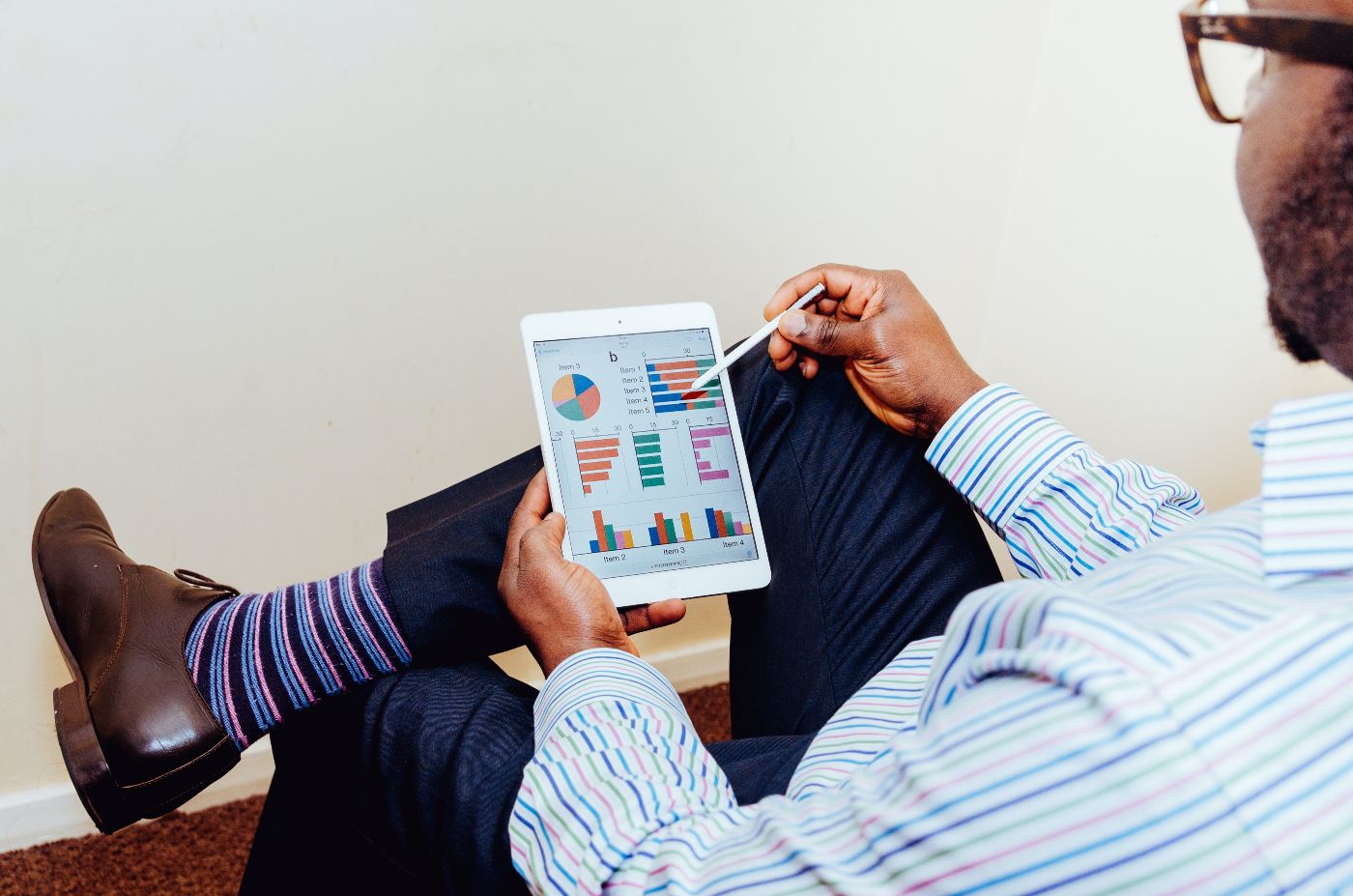 SOUTH AFRICAN TAX ALERT: Are you ready to implement the section 10(1)(o)(ii) changes?

SOUTH AFRICAN TAX ALERT: Are you ready to implement the section 10(1)(o)(ii) changes?

Until now, South African residents working abroad for at least six months could rest secure in the knowledge that their foreign earnings were not subject to South African tax.  From March 2020, this blanket exemption is no more.  From the 2021 tax year (i.e. commencing 1 March 2020 and ending 28 February 2021 for individuals), the South African Revenue Service (“SARS”), in an effort to fill its depleted coffers, has the foreign income of some South Africans employed overseas in its crosshairs.

Up to 28 February 2020, an exemption existed whereby all remuneration (including so-called “fringe benefits” and employee share scheme shares) earned by South African residents in respect of services rendered outside South Africa could be exempt from tax in South Africa.  For this to apply, the South African resident had to be working abroad for more than 60 continuous days and more than 183 days in aggregate during any 12-month period.

From 1 March 2020 however, this exemption will only apply for up to R1,25m per annum (up from the originally proposed R1m), with the excess being subject to normal South African income tax. With the Rand’s value having plummeted recently, the R1,25m threshold is actually very easy to reach.

Of course, South Africa generally does not tax income that has already been taxed in a foreign country. However, in jurisdictions where the income tax rate is lower than that of South Africa or there is no income tax at all (such as certain Middle Eastern nations), there could be some foreign remuneration that falls into the South African tax net.

It should also be remembered that South Africa operates on an early or “provisional tax” payment system. This means that there are payment dates for South African income taxes at the end of August and February every 12-month period. If these are missed, SARS hits errant taxpayers with penalties and interest.

In light of this new rule, South Africans working overseas may wish to check if they have any South African income tax liabilities this tax year.  Additionally, some may even wish to consider migrating from South Africa for tax purposes permanently to avoid SARS’s long tentacles.

This is a significant change for SA businesses and their foreign-based employees, with PAYE, double taxation, payroll and cash flow implications, as well as implications for the employees’ individual tax returns.

Employers will need to consider many aspects, including:

Employees themselves may also have potential options available to minimise the potential increased or double taxation costs.

For more information, or to discuss your particular concerns, please contact us.