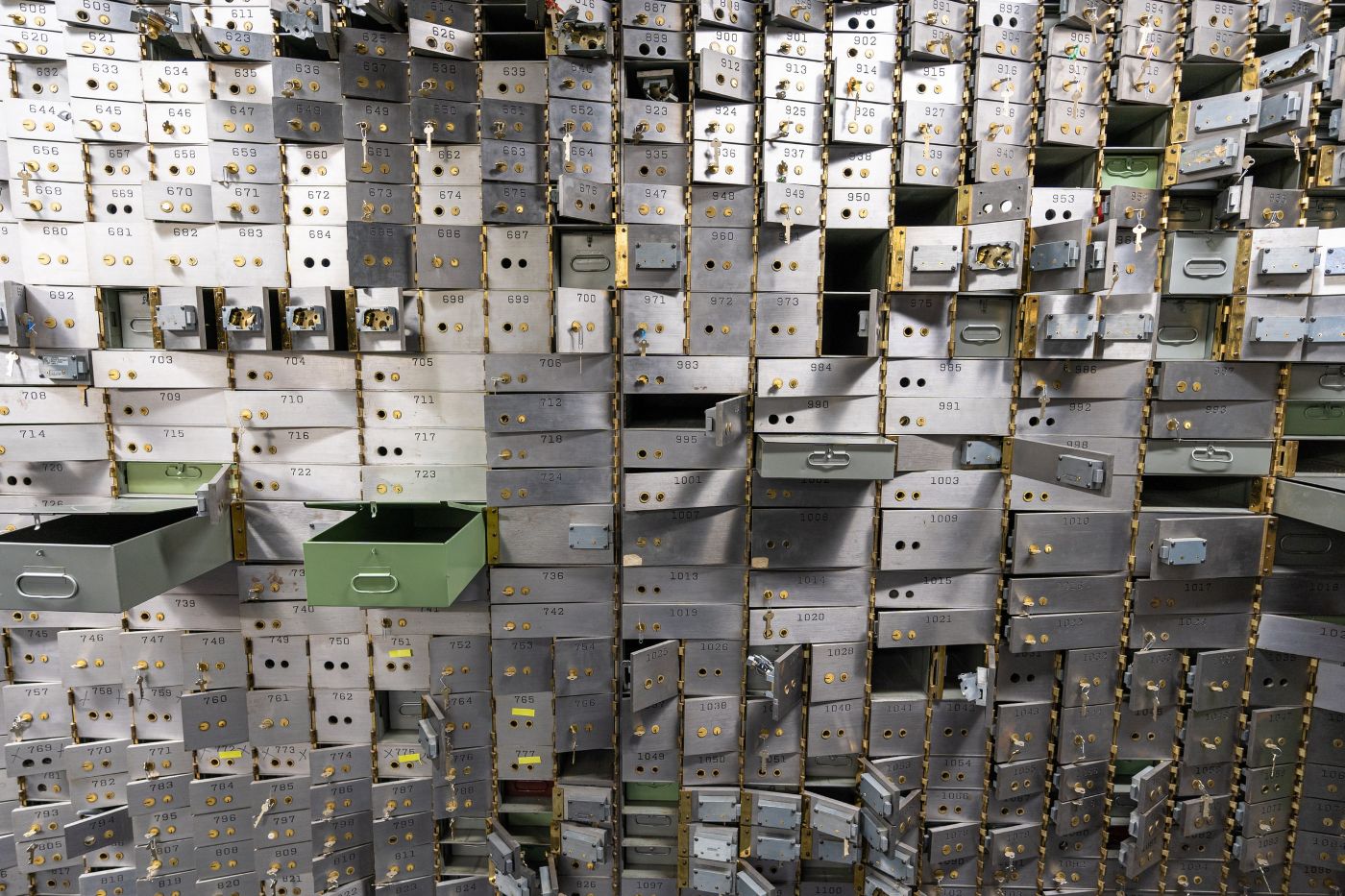 Proposed amendments to the SA Income Tax Act target structures that interpose foreign trusts between SA residents (individuals) and foreign companies. These structures result in the foreign companies not being captured under the CFC (controlled foreign company) legislation. The implication of a foreign company being a CFC is that a proportion of the net income of the CFC would have to be included in the taxable income of the SA resident, subject to certain available exemptions. Amendments were introduced in the prior year whereby the CFC rules now capture foreign companies, held through a foreign trust, whose financial statements must be included in the consolidated financial statements of the group. This closed the ‘loophole’ that was previously available to certain SA resident companies. The proposed amendments target SA resident individuals. This amendment comes into effect from 1 March 2019 and will essentially disallow the participation exemption where foreign trusts are interposed in structures.

Similarly with capital gains arising on shares of foreign companies, either disposed of by the foreign trust or distributed to a beneficiary, whereby the participation exemption would have been available (for the donor (under paragraph 72) or for the beneficiary under paragraph 80(3)).

The participation exemption for dividends will similarly not be available where the capital (accumulated profits) of the foreign trust is distributed to a beneficiary in a subsequent year. The disallowance applies where the above requirements are met.

Similarly with capital gains, except with wider application as the percentage holding and connected person requirements described above do not apply. Hence the disposal of all shares held by a foreign trust will be fully taxable in the hands of SA resident donors and/or beneficiaries and no exemptions can be availed of.

What does this mean?

The ‘loophole’ that was previously available will now be closed and this change will likely materially increase the SA resident(s) tax liability. Groups should, therefore, reconsider their foreign trust structures, before 1 March 2019.

Groups should also consider any low-interest and interest-free loans made to the trust, as these can potentially pull the net income of a company held by the trust (that has more than 50% participation rights) into the lender’s hands.